Today health and well being advocates need clear definition and descriptions of the term lifestyle in conveying wellness advocacies to their target audience. The concept of lifestyle has often been linked to the word “change,” if to achieve a sustainable goal. One of the most common topics to which lifestyle change is mentioned for sure is in campaigns to address the obesity epidemic.

However, reference to lifestyle can be vague. The term has been used for several purposes and reasons before, most of which are associated with good living. Originally, the concept of lifestyle among the ancient Greeks mainly referred to living life in accordance with values and attitudes that the younger generation will follow, so they can live out their adult lives well.

However, over the years and through the many events and modern developments that transpired in past decades, the concept of lifestyle took on an alternative meaning. Societies developed attitudes, habits, moral standards, tastes and views adopted as modes of living; albeit partly constituting unhealthy choices and practices.

Going back sometime in the 1950s, the term lifestyle became widely used in commercialism, to attract consumers who take pride in being distinguished as belonging to the upper class. That way, those in the lower echelons will strive to attain the same status through education and hardwork.

Back then, the stark distinction between the upper and the lower class is the ability to purchase and consume new products that raise their lifestyle to higher levels. Lifestyle back then was largely associated with the rich and famous and of the luxurious lifestyle of eating in restaurants, of drinking and dancing in clubs, of wearing fashionable clothes, of traveling anywhere and of driving the latest and most powerful car model.

However, rather than yield positive outcomes, many tried to emulate the lifestyles of moneyed folks by taking out loans and using credit lines they could not afford to repay. Many only found themselves indebted and at worst bankrupt. As it turned out, even the white collar executives were dipping their hands in money that was not rightfully theirs. Some had even cheated millions of blue collar workers out of their retirement money just so they could maintain their expensive but valueless lifestyles.

That is why millennials later viewed lifestyle as a concept that generally denoted something unhealthy and detrimental, as it puts pressure on how individuals should live their respective life. As a result, the new generations of young people took to adopting oppositional styles. Dressing down instead of dressing up, bingeing, and taking on other forms of expressions just to differentiate themselves from the older generations; including ditching healthy norms of behavior.

In fact obesity, which leads to other types of diseases has become prevalent that nearly half of the American population are already obese. Mainly because of unhealthy lifestyle habits and choices, from consuming calorie-rich food, to smoking, drinking excessive levels of alcohol and of prefering not to be employed if the job involves laborious work.

Promoters of weight loss pills have time and again reminded users of their product that these are only supplements and not miracle drugs. Those looking to lose weight still need to change their lifestyle in addition to eating healthy and being physically active.

However, make certain to read up on reviews of weight loss pills as some have been found to ne ineffective as a weight loss solution. The Modere Trim for one has been the subject of unbiased reviews stating that its use of Conjugated Linoleic Acid (CLA) as an active weight loss component, is not supported by any scientific studies. Researchers have even found literature that CLA can lead to certain digestive side effects that also suggest causing possible toxicity on the liver. 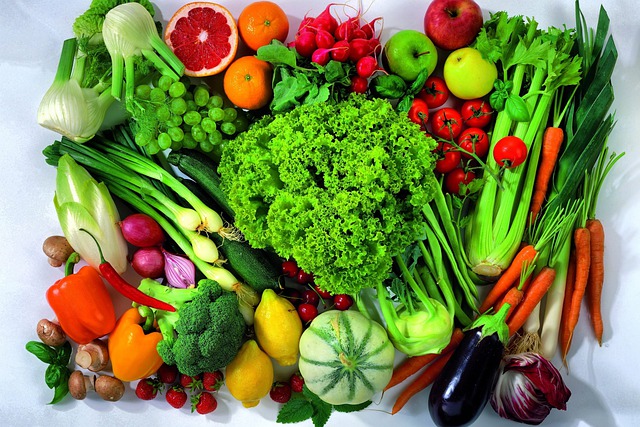